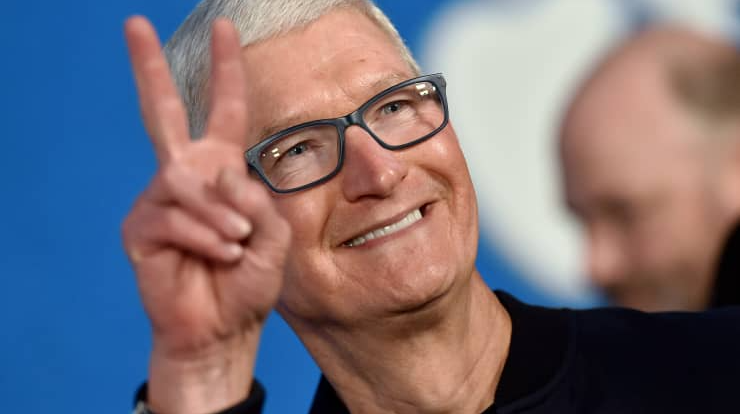 According to foreign media reports, Apple shares hit record after report says the company wants to build self-driving car as soon as 2025. Last Friday, its stock closed up 1.7% and traded at $160.55 a share.

Apple’s entry into the electric vehicle space could put the company in competition with Tesla and other traditional automakers that are moving away from fossil fuels.

Apple’s potential entry into the autonomous vehicle space has long been a topic of speculation. Katy Huberty, analyst from Morgan Stanley, wrote two notes, in one that it’s “the first press report to include a broad number of data points sourced to Apple insiders and provides enough reported detail to potentially lend credibility to the idea that Apple’s Car launch could both accelerate adoption of new technology (EV + AV) and expand the addressable market similar to past Apple product launches.” 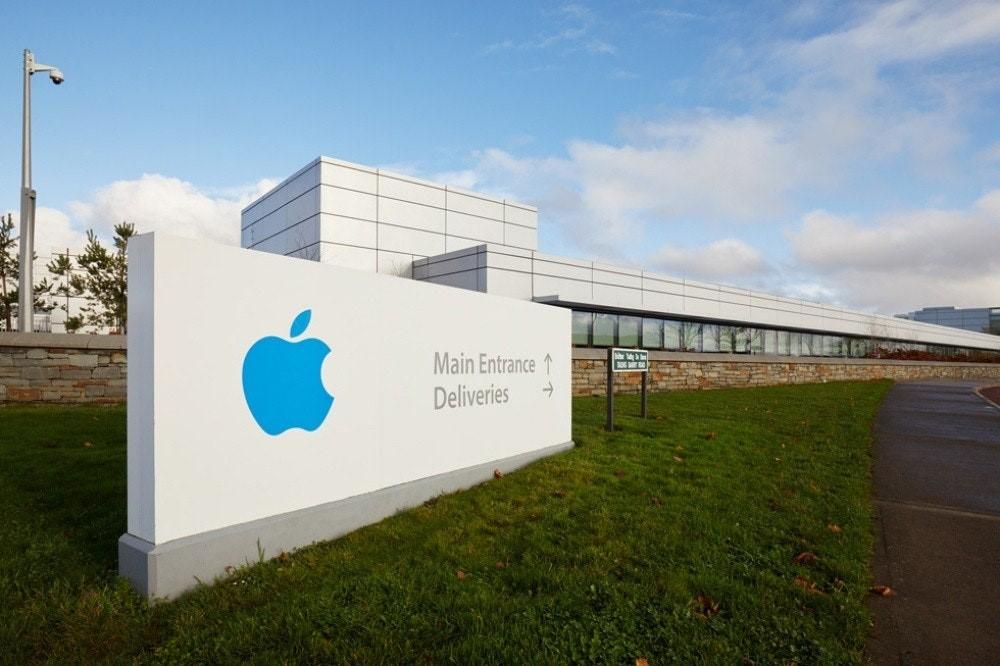 Apple, formerly known as Apple Computer, is a multinational technology company headquartered in Cupertino, California. It is considered together with Amazon, Google, Microsoft and Meta as one of the five major technology companies, collectively known as MAMAA. Its current business includes design, development, mobile phone communication and sales of consumer electronics, computer software, online services and personal computers. 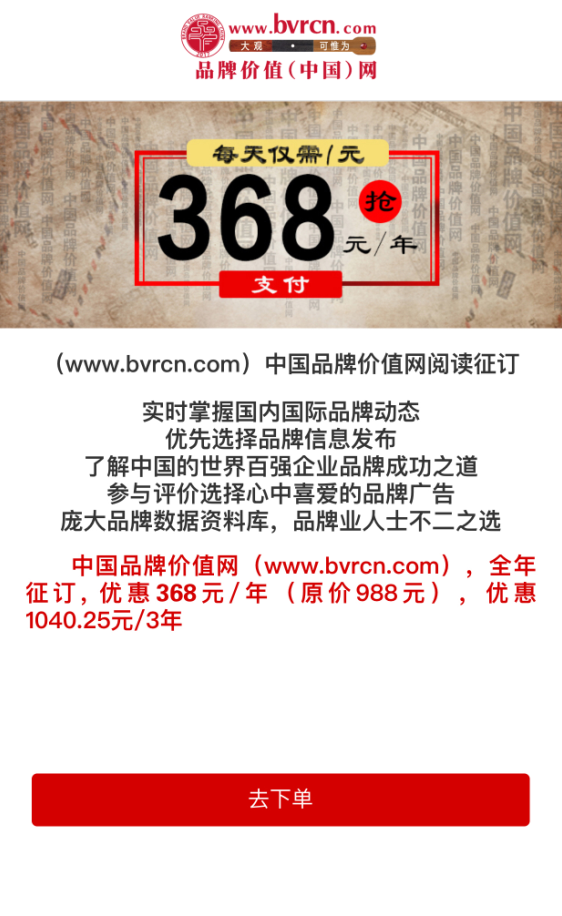